Reach Out Today for a Consultation 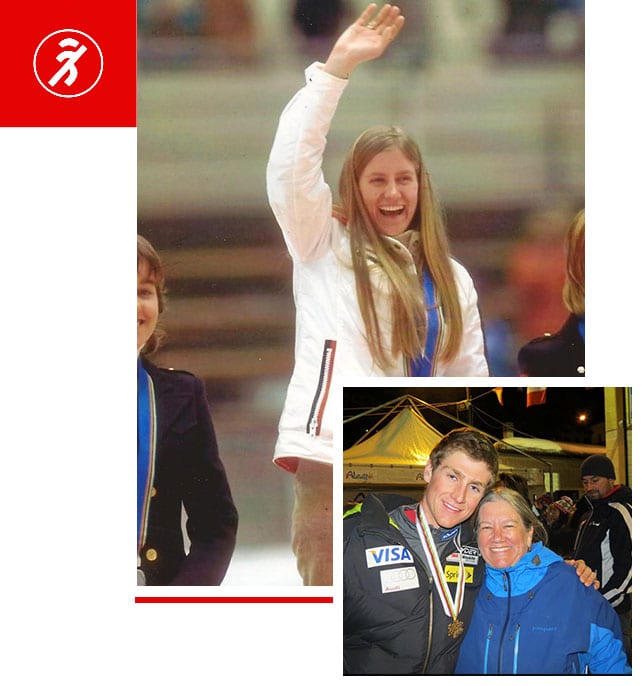 In 1972, my sister, Marilyn, my brother, Bob, and I were all on the Olympic team. Marilyn and Bob were considered to be some of our best chances to medal. I, too, was ranked one of the top slalom skiers in the world. When I won a gold medal, that surprised many people, but it didn’t surprise me. I knew I had the talent to win; I knew I had the skills to win; I knew I belonged there; I knew I could ski with the best of them. The most surprising thing to me after winning the Olympic gold was how surprised everyone else was that I won!

After the Olympics, I thought about the results and wondered why did I win? What was it about me that allowed me to win? Was it skill? That was part of it. Was it luck? That also played a part in it. But there was something else. It was something beyond skill and luck. Something that allowed me to ski faster on those two particular runs, under those conditions, on that particular day, was that I had the mental edge.

By the time I got to the Olympics, I believed in the deepest part of my soul, that I was capable of winning, that I wanted to win, and that I deserved to win. That was my mental edge. My sister and brother (not to mention other competitors) were as capable of winning as I was. I believe that the reason I won – that I could ski faster on those two particular runs, on that particular day, under those conditions – was because I had the mental edge.
Learn More 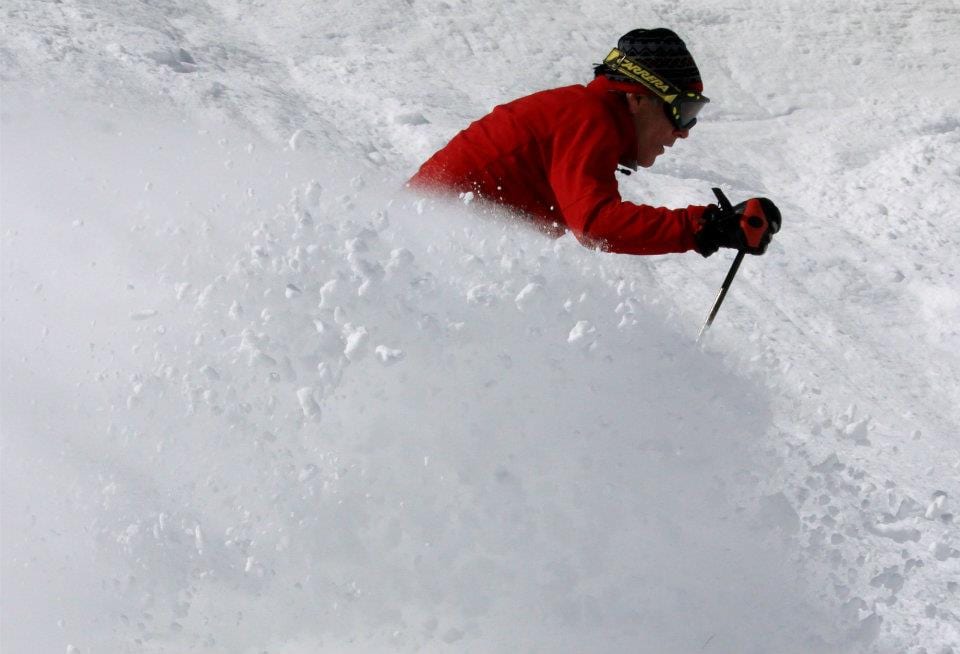 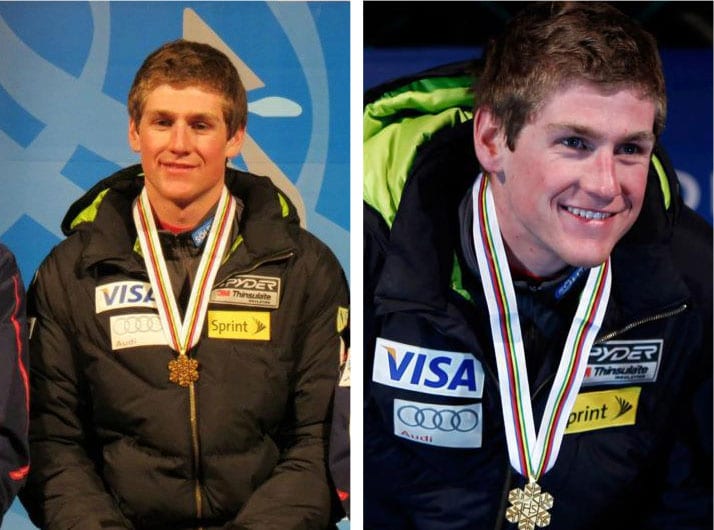 Beginning in the spring of 1971, everyone knew that the next year was an Olympic year. The Olympics were going to be held in Sapporo, Japan. The media, family, friends, and fans also believed that there was a good chance my sisters, brother, and I would likely be a part of that team – we were, after all, the “Skiing Cochran’s: America’s First Family of Skiing,” so nicknamed by the press.

The year before the Olympics took place; I was asked repeatedly, “How do you think the U.S. Ski Team will do in the Olympics?” My answer was consistent, “We are capable of winning. We have lots of talented skiers, and we could win.” The press didn’t have as much confidence in the rest of the team as I did, so their next question would be, “Well, let’s be realistic…What do you think YOUR chances are?” Again, I would answer, “I don’t know what will happen at the Olympics, but I do know I am as capable as anyone else, that I’ve worked hard and have developed the skills I need to win. I don’t know if I WILL win, but I know I CAN win!”